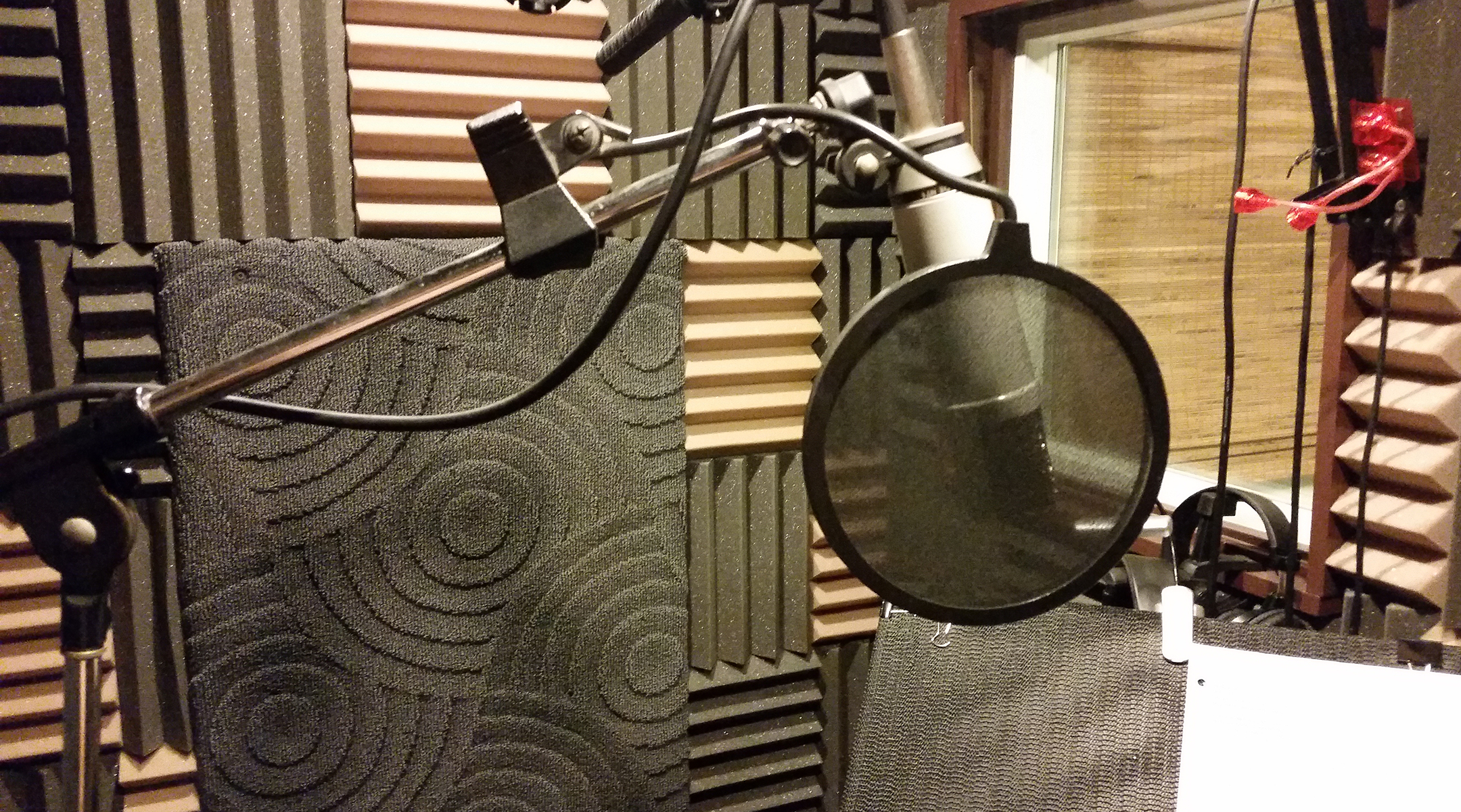 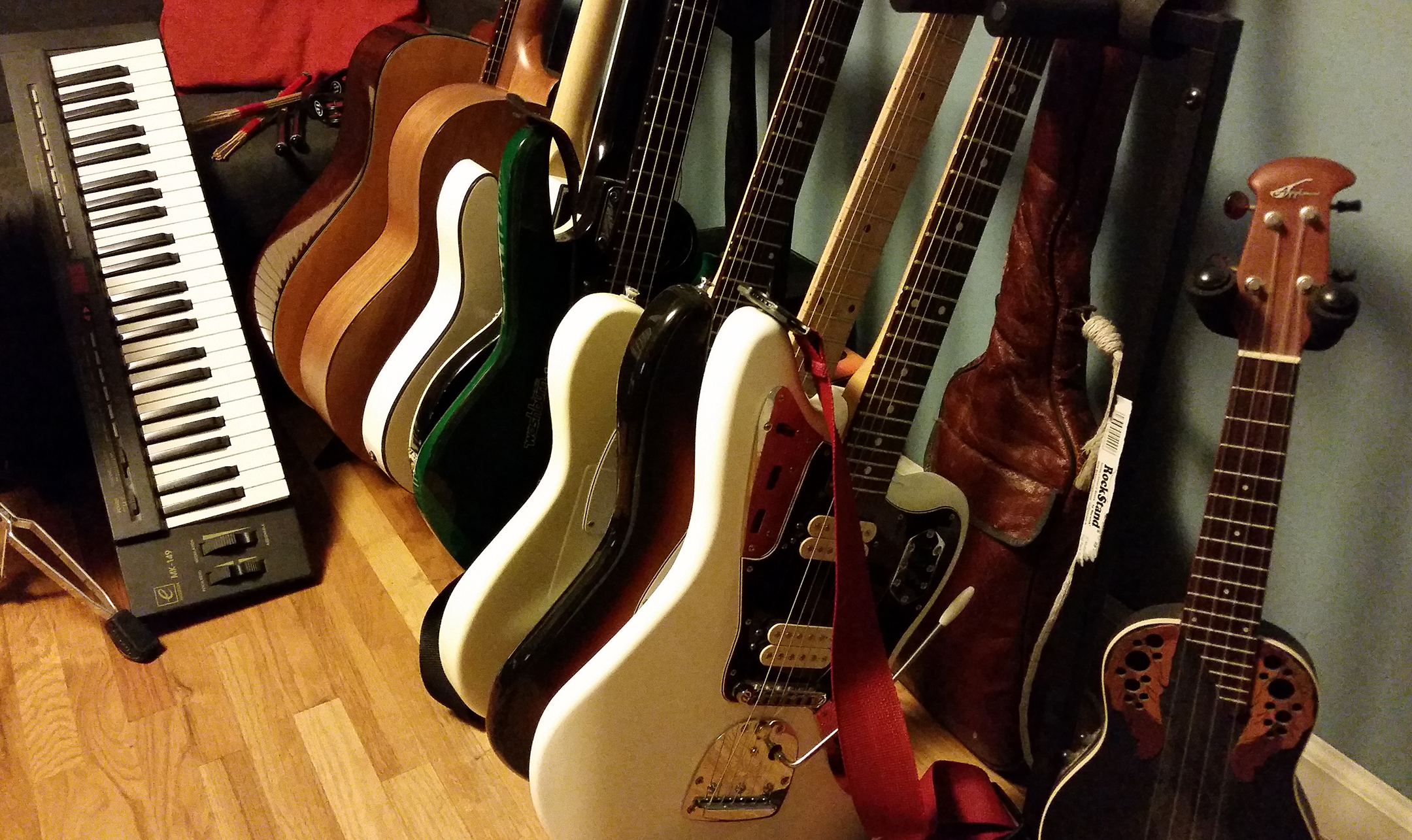 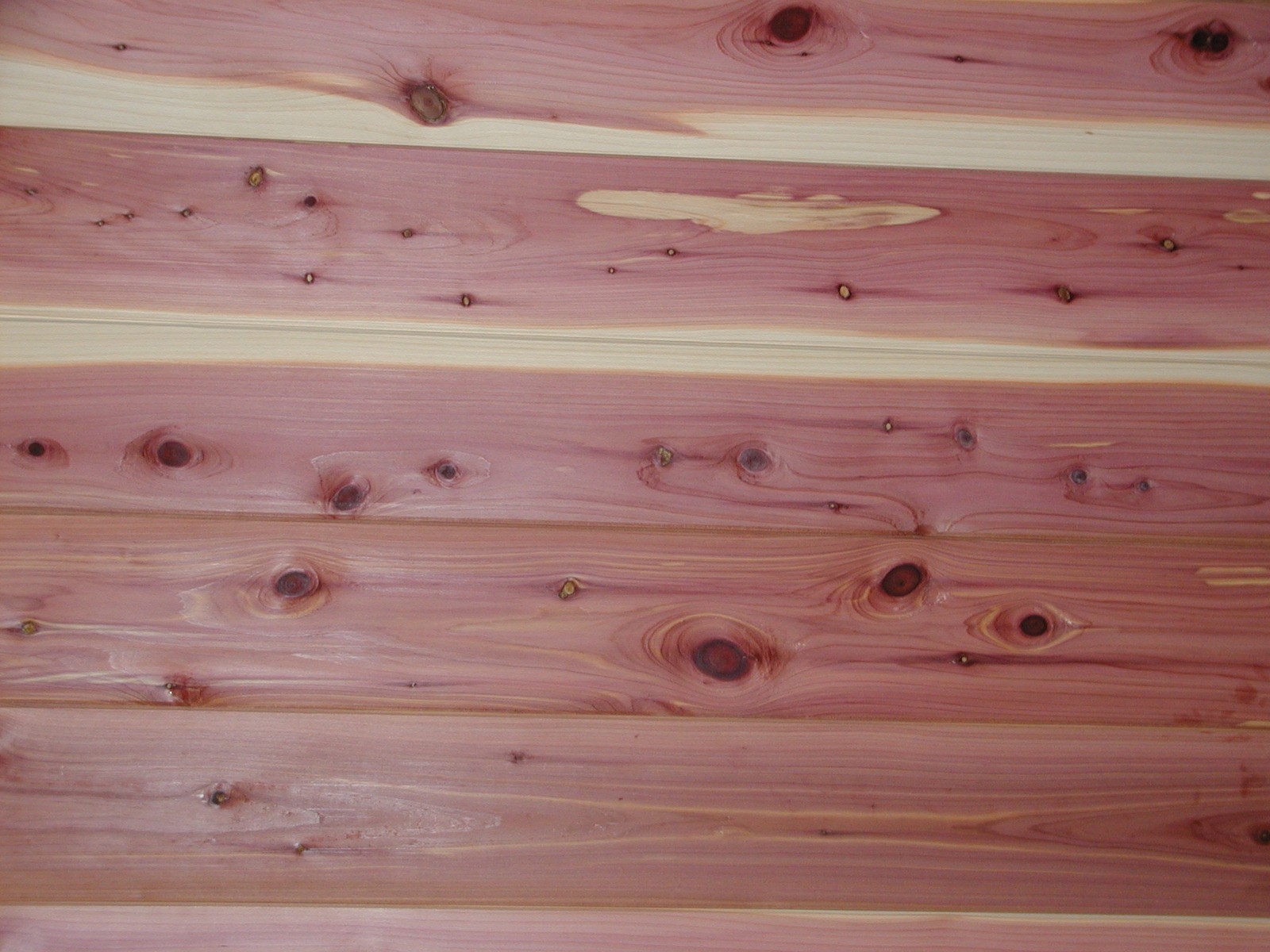 It specializes in Voiceover Workouts, One on One Voiceover sessions, Song/Music recording and quick turn-around Video Editing.

The studio was opened in Fall of 2014 as part of Double Take Entertainment Group. DTEG is an award winning film, voiceover and music production company founded by Morag MacPherson and Todd Eric Valcourt in 2006.

Cedar Studios is the ultimate and intimate voiceover studio in the Los Angeles area.

The studio offers Voiceover Workout Groups in 2 hours sessions each Saturday 12 to 2 and 3 to 5 as well as Sunday 5 to 7.

We can direct, record and master your Voiceover Demo Reels at a cost that won't break your wallet.

The studio offers solo musicians and small bands the opportunity to record their music at deeply discounted rates.

Offering full video editing whether it be industrial, film, television or commercial.

Voiceover Workout Groups are offered at $25 per session. One on one Voiceover sessions begin at $75 hr. Demo Reels start at $600.

Song recording, mixing and mastering rates start at $50 hr and include the engineer.

Video editing rates are $100 per hour including rendering.

Email us by clicking HERE